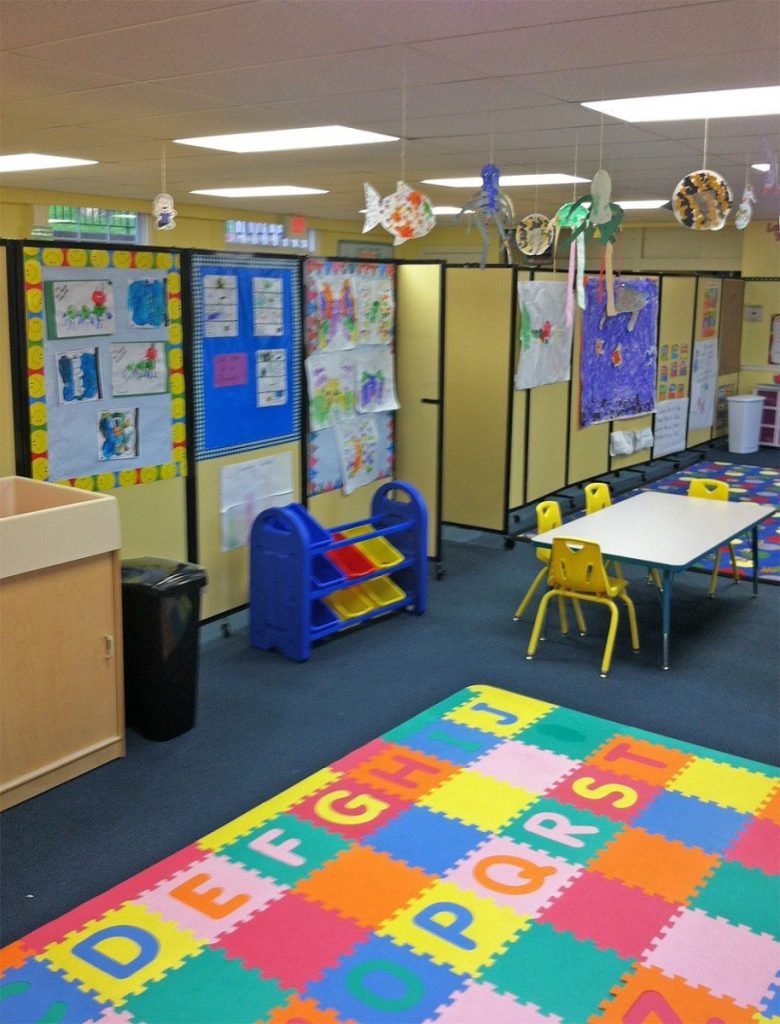 NSW schools on the brink of an overcrowding crisis due to a shortage of classrooms.

According to the Department of Education, NSW has an impending shortfall of $7 billion for educational infrastructures over the next two decades.  WIth some estimating that NSW will need NSW needs 385 new classrooms every year for a decade. An Australian Council for Educational Research (ACER) report says as the population of primary students increases dramatically over the next 10 years, schools will need significantly more classrooms and resources and new schools will need to be built in “outer metropolitan growth corridors”.

But despite the best planning the budget and building for additional schools often lags behind the need, which puts greater pressure, and more students, on existing schools.

As a result, many schools are finding themselves short, and in need of a flexible way to use their existing space as new permanent facilities are brewing. And it’s not just government schools that are slow to catch up, private schools are also feeling the pinch.

Teachers and parents are increasingly worried as crammed classrooms can do significant damage to a child’s education as tensions reach a boiling point.

Caught between an increasing student population and a lack of adequate funds or time for capital expansion, some schools have already thought of a clever and innovative solutions to deal with the influx, taking the initiative to face the problem head-on with the limited resources they currently have.

The ability to create flexible learning spaces is in concert with the modern way of flexible teaching. Why continue to create restricting classroom enviromnents, and instead use large group areas with the flexibility to change with each lesson if need be.

Mobile room dividers were generally used as partitions to subdivide classrooms to create new activity areas.  They can create instant classrooms in a jiffy, can remodel an ignored space and give it purpose and character, and can even be used to cover up clutter.  Best of all, mobile room dividers can be used as movable wall art displays, which is a hit among teachers and students alike. 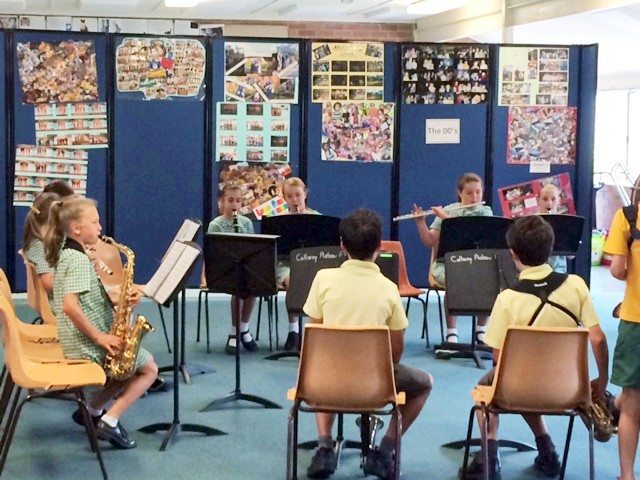 Mobile room dividers were used to create two (2) separate areas in one (1) classroom, allowing different activities to happen at the same time. The dividers have panels made with sound dampening materials which is great for learning. 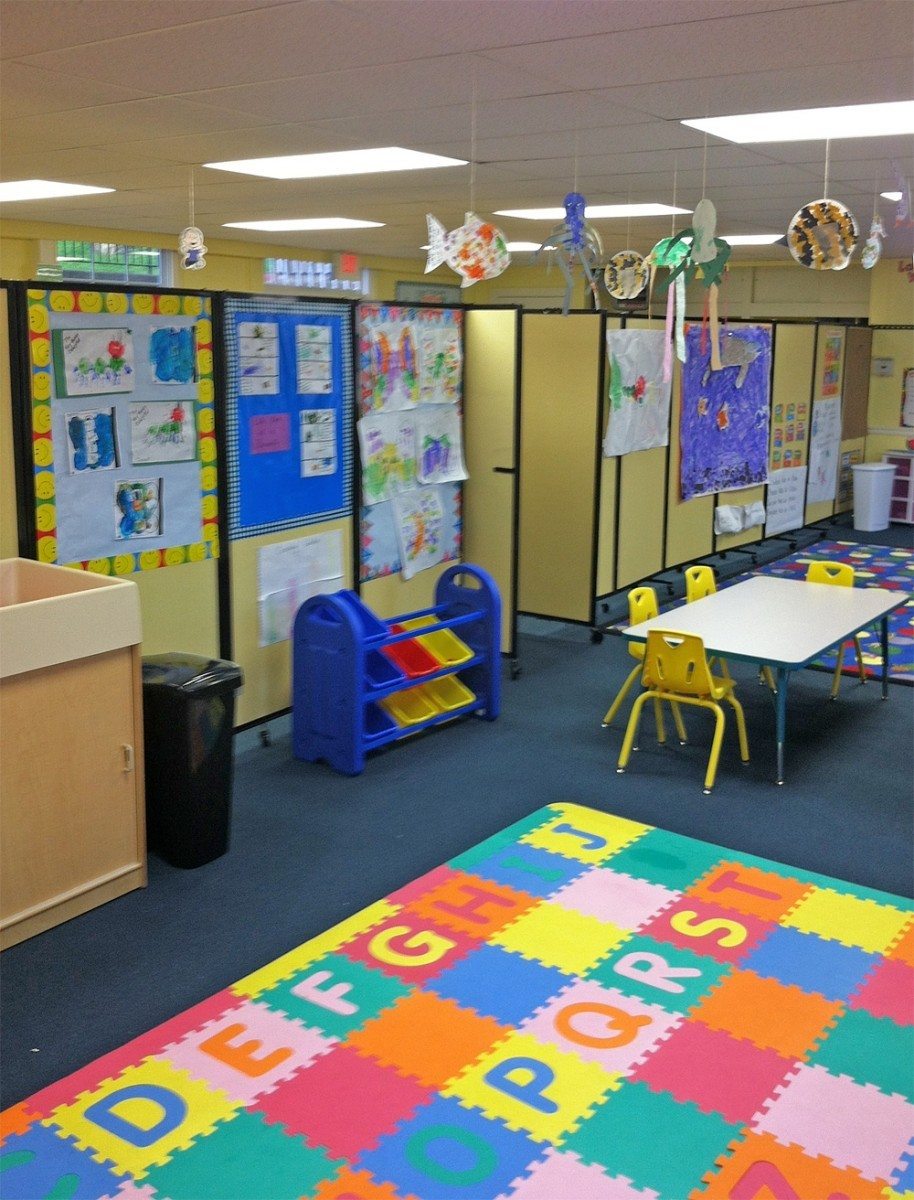 In this picture from our partners in the USA, mobile room dividers were used to create an activity space within a common space, which doubles as a day care. The tackable panels were also utilised to showcase artworks made by the kids. From the same source, look how mobile room dividers were able to create three (3) rooms from one (1) common area. The divider in the middle can be pushed to slide back allowing easy access to the rooms on the left and on the right 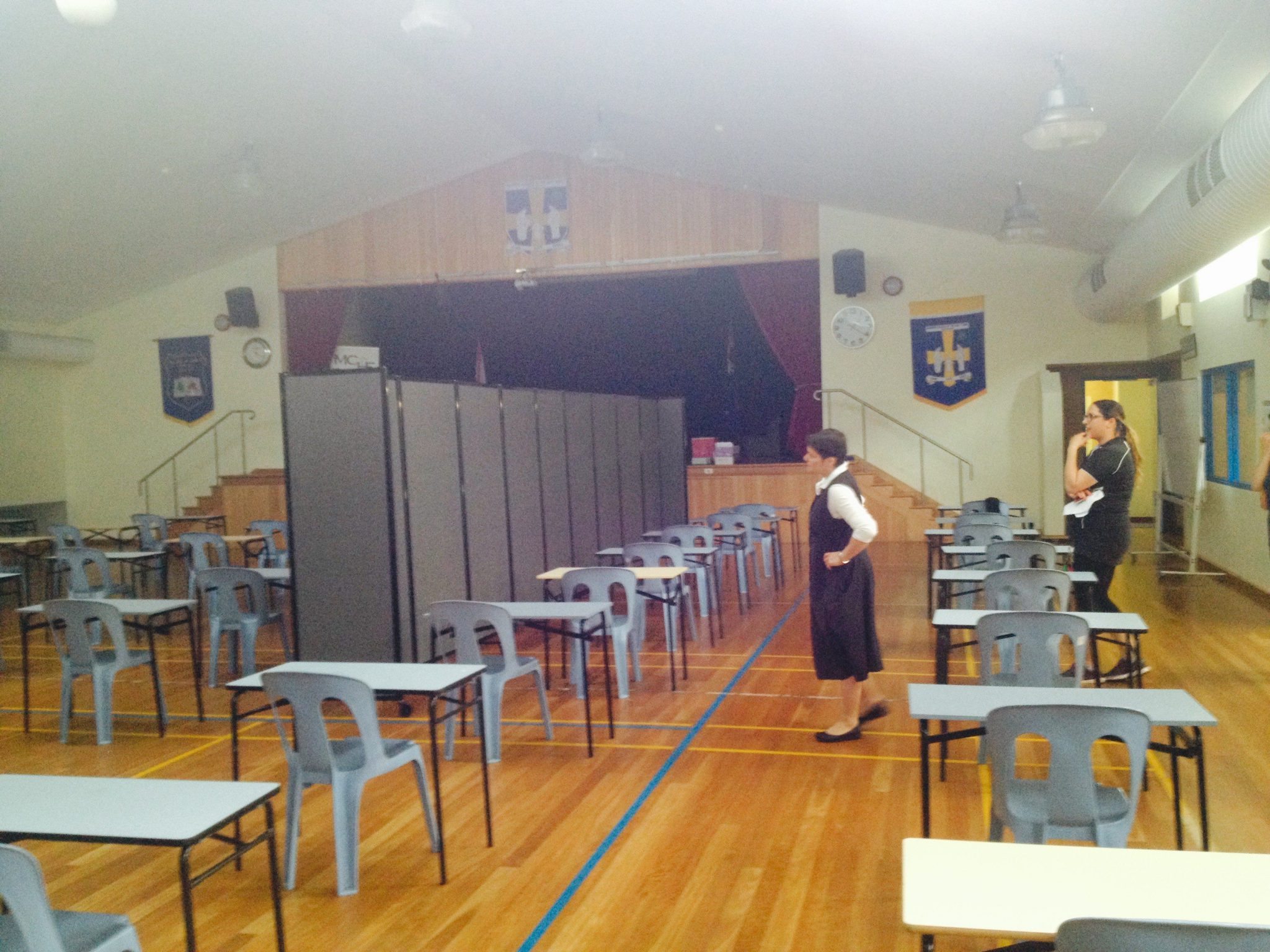 In this multi-purpose hall, a mobile room divider was used to split testing areas to allow different grade levels to take their exams at the same time.